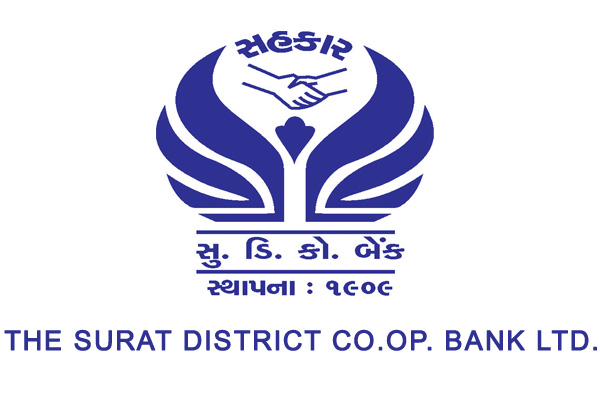 First decade of 20th century was a very important era in the history of Co-operation for entire country and Surat District as well. Many Co-operative institutions were initiated during this period. First Co.op. Society in Surat District was registered at Degam, Taluka Chikhli on 23-5-1906 (Now in Bulsar District).

In the year 1909, with the efforts of Late Shri B.A.Modi and Late Shri K.G.Desai. The Surat District Co.op.(Urban) union Ltd., was registered on 17-6-1909. It was the institution which is later on known as THE SURAT DISTRICT CO.OP. BANK LTD.

The Vast Surat District was bifurcated in1965 and district of Bulsar was separated. At present there are 15 talukas in the Surat district, of which 9 are in the tribal area.

Bank is having separate department for agriculture advances since 1944, and become an effective central agency for Co-ordination and smooth flow of finance to Co-operative sector in the district.
Jobs